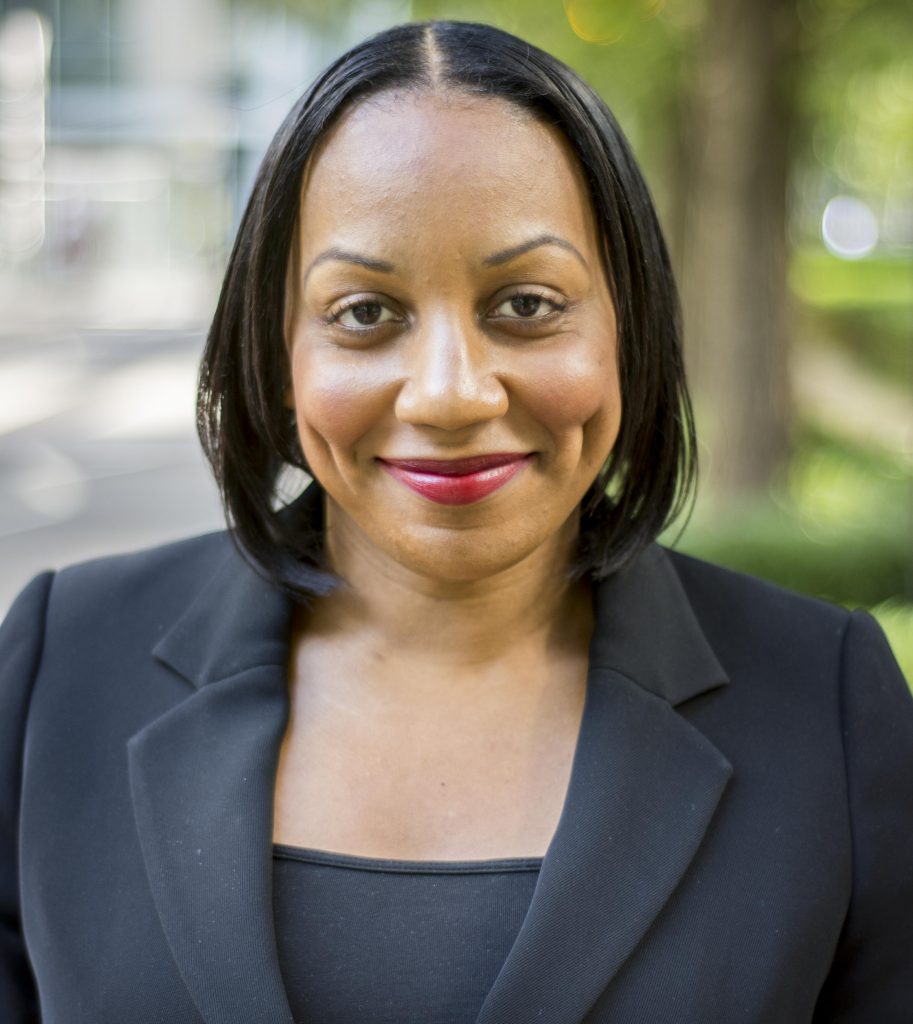 So, the time has arrived. After a long and dramatic journey to get here, I am now a “second six” pupil barrister authorised to represent clients (under the supervision of my Pupil Master Ian Beeby). END_OF_DOCUMENT_TOKEN_TO_BE_REPLACED 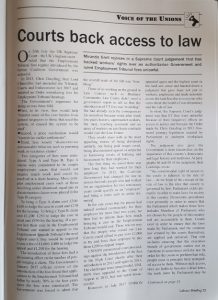 Julius is a double amputee with no legs who had been assessed ‘fit for work’ by the DWP. The DWP had argued that because he had arms, he could use them to ‘climb’ stairs and so had ‘mobility’. When his benefits were cut, Julius fell into debt and had to pawn his jewellery to survive. It was only when Hackney Community Law Centre got involved – despite there being no legal aid funding to do so – that the DWP overturned this decision. END_OF_DOCUMENT_TOKEN_TO_BE_REPLACED

I am really pleased to have joined the advisory board of the new Tottenham Community Press newspaper.

Tottenham Community Press (TCP) is a free, independent, community newspaper which launched in November 2016. It’s a print newspaper and currently publishes on a bi-monthly basis.

TCP operates as a not-for-profit publication written by and for local people. It aims to reflect the vibrancy and diversity of the Tottenham area, to celebrate its rich traditions and cultural heritage.

The Tottenham Community Press marks a return to real local news, giving readers the chance to learn more about what’s going on in their area and to read (and write) news stories about what matters them. It relies on local advertising to provide this service.

The aim of TCP is to promote the work of local community organisations and voluntary sector groups, along with arts and cultural activities taking place in Tottenham. Furthermore, it wants to provide an opportunity for local people to contribute and raise important issues.

I am absolutely chuffed to be involved with this brilliant local media initiative.

In an era where “fake news” is becoming the norm, it’s time for ordinary people to take back control of the way their community and their stories are depicted online and in the mainstream media. In an area like Tottenham, which still suffers enormous stigma after the 2011 London riots, giving local people back their own voice is even more important.

TCP is looking for contributors, photographers, local advertisers and anyone who wants to offer their support. Please email tcp@socialspider.com if you have something to offer! 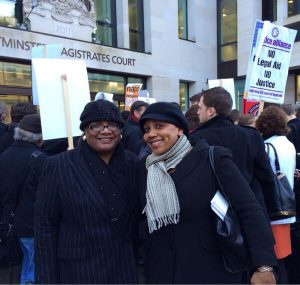 I’ve written an article for the October edition of Labour Briefing about Legal Aid, Access to Justice and what I think the Labour Party should be doing on these issues. You can read the article HERE.