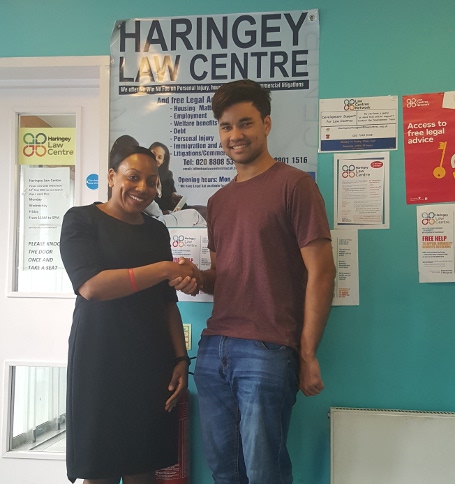 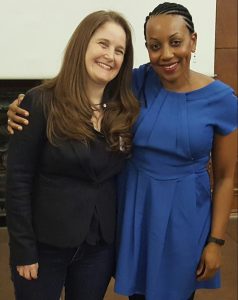 I was deeply honoured to be invited to speak at #NoDust2 by the wonderful Dr Kate Hammer (pictured with me, right). The event took place on Friday 27th January 2017 at The University of Roehampton. 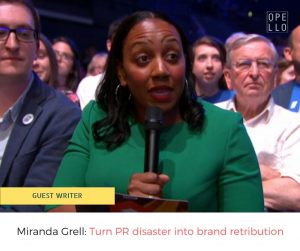 I am very grateful to have been invited to write an article, which discusses how I’ve dealt with having a negative online profile for the past 9 years. I hope that this article (and future articles to come) will assist other people who’ve had their reputations damaged. You can read the article HERE. 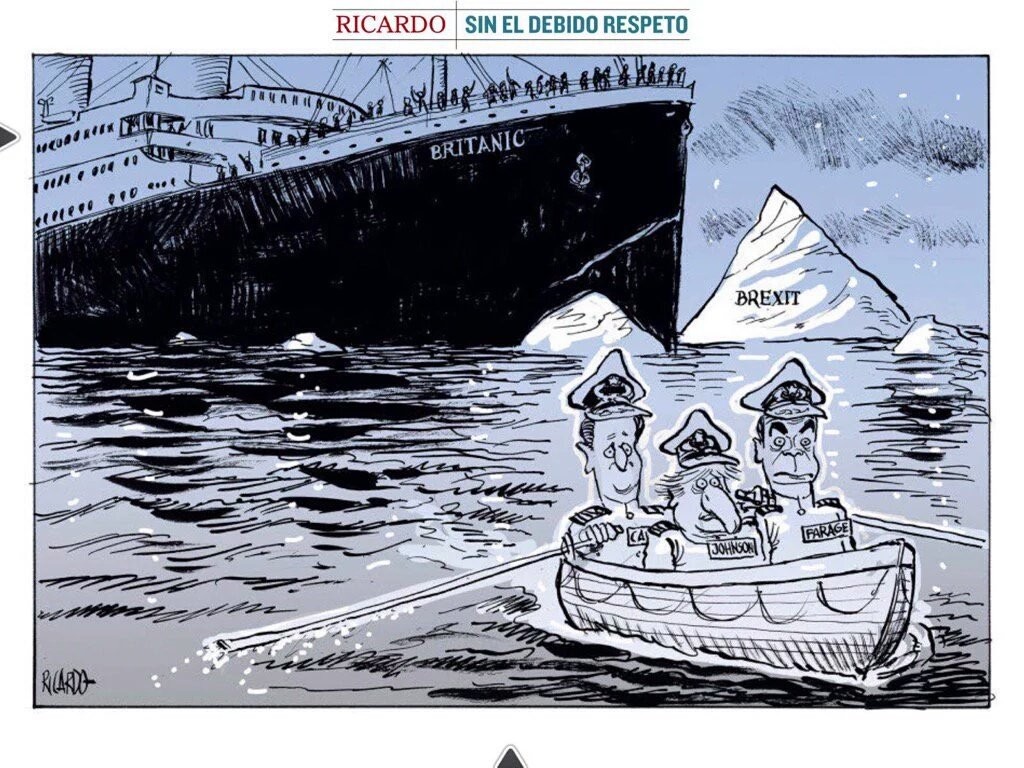 I will post a proper post on the EU referendum result in due course but, for now, all I can say is that I am completely and utterly devastated.